Drugs, sex, and rock and/or roll. This Dirt is the story of Mötley Crüe and all they’re sexin’ and druggin’ and rockin’. We’re talking about rock stars, biopics, and more in this sexy, druggy and rocky episode.

From IMDB: “The story of how Mötley Crüe came to be one of the most notorious rock ‘n roll groups in history.”

Filmed on an iPhone 8, “High Flying Bird” is Steven Soderbergh’s new movie about an NBA lockout and the one sports agent who’s gonna DO SOMETHING ABOUT IT. We also go down the rabbit hole on athlete activism, free speech, and sports contracts. There’s a lot to unpack here.

From IMDB: “A sports agent pitches a rookie basketball client on an intriguing and controversial business opportunity during a lockout”

Links to things we mentioned in this episode:
A comedian was ordered to pay $42,000 because he insulted a child with a disability

We celebrate the Christmas season with a fan recommendation: the infamous Santa slasher “Silent Night, Deadly Night”. Pulled from theatres after only a week back in 1984, we’ll find out if this movie really was as shocking at the PTA made it out to be. We also count down our top 3 favourite Christmas movies of all time!

From IMDB: “After his parents are murdered, a tormented teenager goes on a murderous rampage dressed as Santa, due to his stay at an orphanage where he was abused by the Mother Superior.” 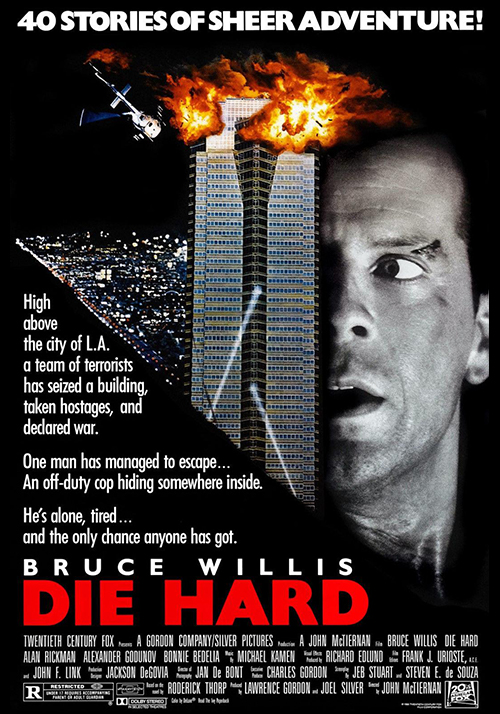 “Die Hard” is one of the most famous action movies of all time, known for it’s badass cop John McClane taking down a group of German terrorists while barefoot.  Also, Bruce Willis has hair. So that’s weird to see.

From IMDB: “John McClane, officer of the NYPD, tries to save his wife Holly Gennaro and several others that were taken hostage by German terrorist Hans Gruber during a Christmas party at the Nakatomi Plaza in Los Angeles.”

We’re heading back for another winter movie with “Wind River”, a western drama set in rural Wyoming. We also felt like we should mention that this episode talks about sexual assault, so if that is something that you’re not interested in hearing about, maybe skip this episode.

From IMDB: “A veteran hunter helps an FBI agent investigate the murder of a young woman on a Wyoming Native American reservation.”

This 2006 sci-fi film went from box office bomb to reclaimed classic. We take a look at the film’s view of the future, how it’s treatment of immigrants parallels today, and pooping. This is a film that people have been telling Brian to watch for years, so let’s see if they were right.

From IMDB: “In 2027, in a chaotic world in which women have become somehow infertile, a former activist agrees to help transport a miraculously pregnant woman to a sanctuary at sea.” 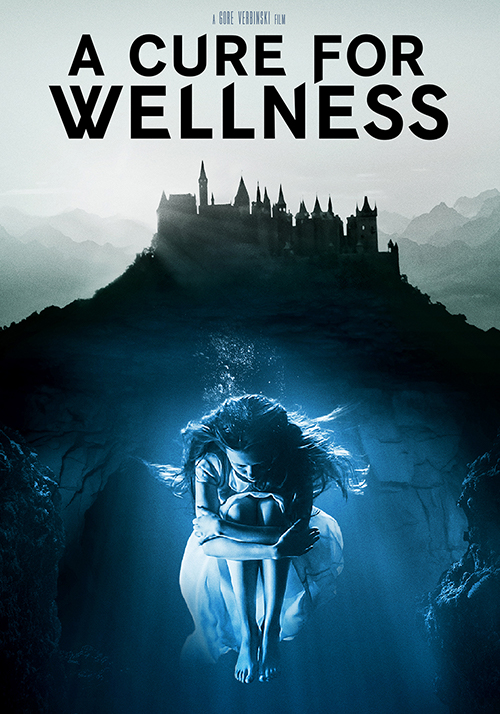 This week we watched a recent box office bomb and tried to see if maybe the people were wrong to ignore this movie. Come for the eels, stay for the uncomfortable sex scenes!

From IMDB: “An ambitious young executive is sent to retrieve his company’s CEO from an idyllic but mysterious “wellness center” at a remote location in the Swiss Alps, but soon suspects that the spa’s treatments are not what they seem”

This surprising thriller had a lot of darkness to mine and mine we did! Jason Bateman leads the cast of the 2015 film about gifts, secrets, and koi fish.

From IMDB: “A young married couple’s lives are thrown into a harrowing tailspin when an acquaintance from the husband’s past brings mysterious gifts and a horrifying secret to light after more than 20 years.” 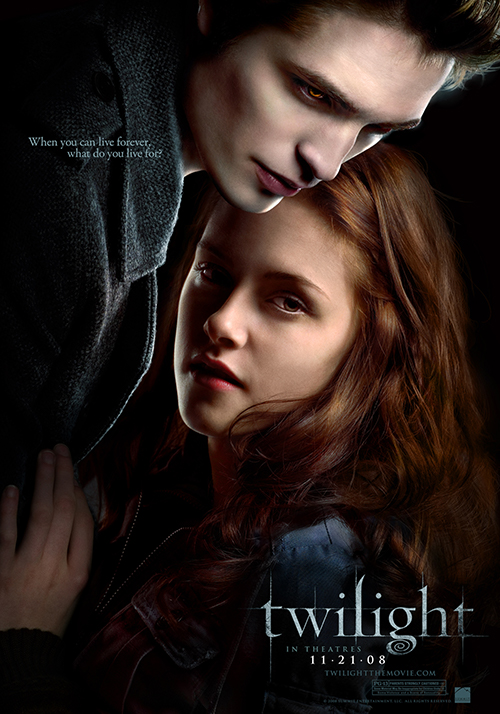 Over a decade after “Twilight” was a big thing, we decide to see what all the hubbub is about. This episode we’ll cover: bad CGI, prom dresses, stupid vampire hair, and more! Let break this masterpiece of disappointment down!

From Wikipedia: “This film focuses on the development of the relationship between Bella Swan (a teenage girl) and Edward Cullen (a vampire), and the subsequent efforts of Edward and his family to keep Bella safe from a coven of evil vampires.”

Welcome to our Halloween Spook-tacular! To commemorate our favourite holiday, we decided to review the original “Halloween”, the film that spawned countless slasher movies knock-offs. We break down some of the short comings of the genre, and try to watch this 40-year-old movie with fresh eyes.

From IMDB: “Fifteen years after murdering his sister on Halloween night 1963, Michael Myers escapes from a mental hospital and returns to the small town of Haddonfield to kill again.” 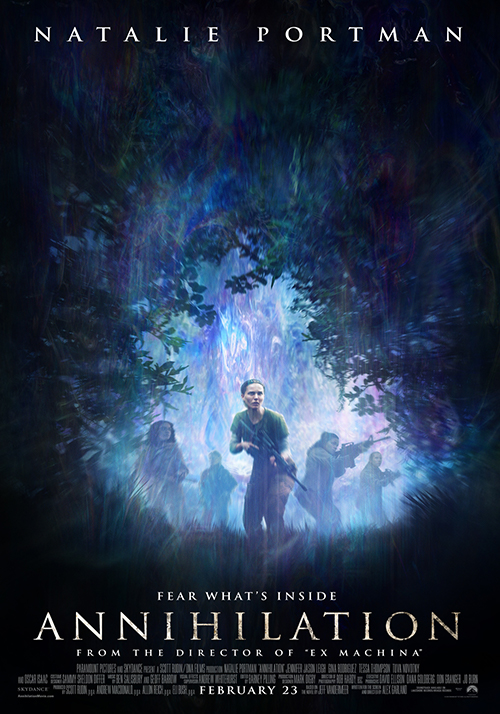 Natalie Portman heads into a weird swamp bubble and weirdness ensues! We are jumping into this recent sci-fi/horror film, trying to figure out just what the hell was going on. Anyway, come find out.

From IMDB: “A biologist signs up for a dangerous, secret expedition into a mysterious zone where the laws of nature don’t apply.”

Please don’t forget to rate us on whatever podcast service you use, we love you for it!

Time to get high in the friendly skies with “Sully”, a film about that guy who landed the plane in the Hudson River. I think. It’s definitely not about that character from “Monsters, Inc.”  Or is it? I have no idea what’s going on.

From IMDB: “The story of Chesley Sullenberger, an American pilot who became a hero after landing his damaged plane on the Hudson River in order to save the flight’s passengers and crew.”

Scene by Scene is a movie review podcast, hosted by Kevin and Brian from Calgary, AB.